A region with an exceptional quality of life.

MedStar Health locations and MedStar Medical Group career opportunities are wide-reaching, from major cities and suburbs to rural locations. Join us in the center of it all, where you can focus your knowledge and compassion on providing outstanding patient care. Our sites of care are located in the following areas, which offer outstanding lifestyles. 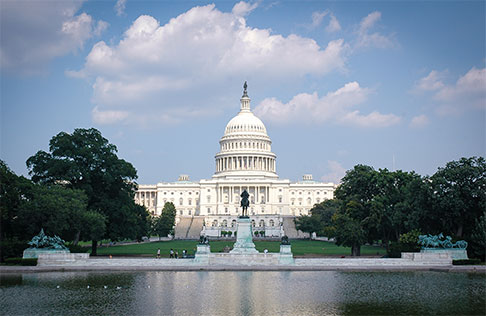 The Washington, D.C., metro area is a fascinating and incredibly diverse place to live and work, with a population comprising many backgrounds, cultures and economic levels. It is home to outstanding museums and national treasures, good schools, prestigious colleges and universities, and many pro sports teams, as well as exceptional restaurants and nightlife. There are many types of public transportation and an excellent selection of living options—from urban condos and apartments to suburban townhouses and single-family homes in close-knit communities and quiet rural locations. Getaway destinations are within a short drive, including beautiful beaches, mountains and the Chesapeake Bay, as well as cities such as Baltimore, Philadelphia and New York. MedStar hospitals serving Washington, D.C., are MedStar Washington Hospital Center, MedStar Georgetown University Hospital and MedStar National Rehabilitation Hospital. 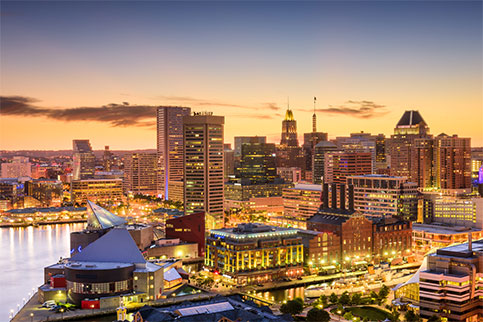 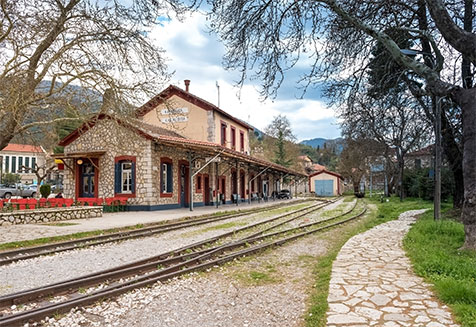 Founded in the 1770s, Clinton has about 35,000 residents and offers both private and public schools, plus a good selection of single-family homes and townhomes. Nearby Louise F. Cosca Regional Park is ideal for hiking, fishing and camping, and has its own nature museum. Miller Farms bakery and farmers’ market are favorite spots for families. A major retail complex offers excellent shopping, and public transportation is very reliable, with Metro buses providing direct links to the Washington, D.C., Metrorail system. MedStar Southern Maryland Hospital Center is located in Clinton. 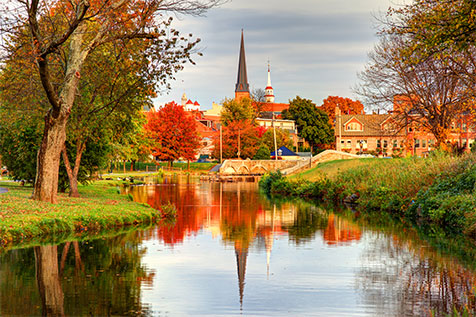 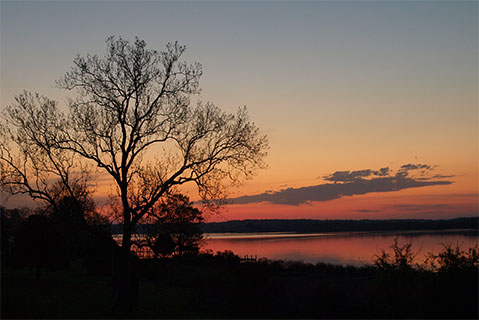 Leonardtown is a beautiful small community nestled on Breton Bay in historic St. Mary’s County. Established in 1660, it’s also the state’s oldest municipality. Today, more than 105,000 people reside in St. Mary’s County. With brick sidewalks, a quaint downtown, historic attractions and Old World charm, Leonardtown is reminiscent of a European village. It is home to approximately 3,500 people and features its own town square, a scenic waterfront and wharf, a winery, art galleries, antique shops, excellent restaurants and more. You will also find good schools and a great selection of homes in welcoming neighborhoods and rural settings. MedStar St. Mary’s Hospital is located in Leonardtown.

Harford County is just 25 miles north of Baltimore but offers a completely unique working and lifestyle experience. The vibrant area is home to more than 250,000 residents and features bustling urban areas, quaint neighborhoods, historic harbor towns and a culture all its own. Activities abound, including running, hiking and biking at a variety of nature parks; boating and fishing on local waterways; golfing at numerous local courses; and enjoying seasonal events and festivities. Catch Harford’s minor league baseball team at Ripken Stadium, enjoy local wineries and breweries, and tempt your taste buds with sensational cuisine from more than 50 restaurants. Find fresh produce at one of many rural farms. Go antiquing or shopping in a great selection of malls, shopping centers and independent shops. It’s all here, including our brand-new, conveniently located MedStar Bel Air Medical Campus, one of our innovative multispecialty centers. 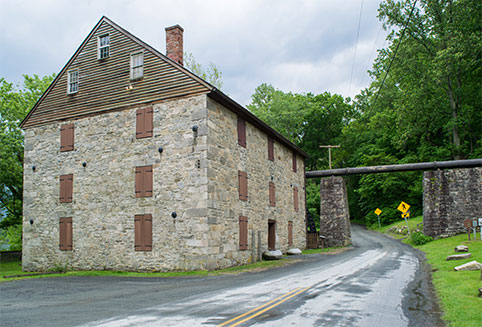 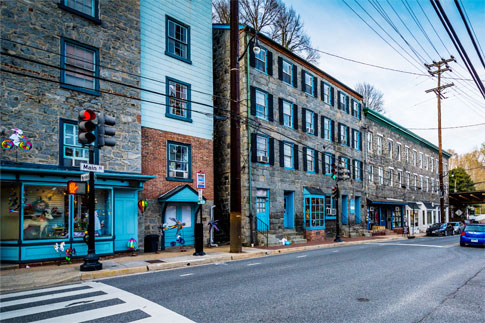 Howard County, ideally situated between Baltimore and Washington, D.C., is home to approximately 287,000 residents. Major communities include Columbia—a Money magazine 2016 Best Place to Live—as well as Elkridge, Ellicott City, Fulton, Highland, Ilchester, Jessup, North Laurel, Savage and Scaggsville. Nicknamed “HoCo” by the locals, it’s an eclectic mix of hip and history, with lots to see and do, from Robinson Nature Center’s interactive exhibits and live animal wall to Columbia’s Festival of the Arts in June to Savage Mill, an 18th-century cotton mill transformed into cool shops, artist studios and antique dealers. Dine at more than 70 restaurants, bistros, wine bars and brew pubs—many offering fresh Maryland seafood and seasonal produce from 300 area farms. In 2017, the Howard County Public School System was named the top district in the state of Maryland, according to Niche.com, an education and community analysis firm. The county also offers an excellent selection of residences in attractive suburban and rural settings. MedStar has several outpatient locations throughout the county.

In our ongoing efforts to safeguard our patients, associates, care teams, and community, the recruitment teams at MedStar Health will be conducting all interviews virtually. We will continue to review all received applications while striving to minimize any delays.

Thank you for your patience and flexibility as we adapt to the current state of events. We look forward to reviewing your application.